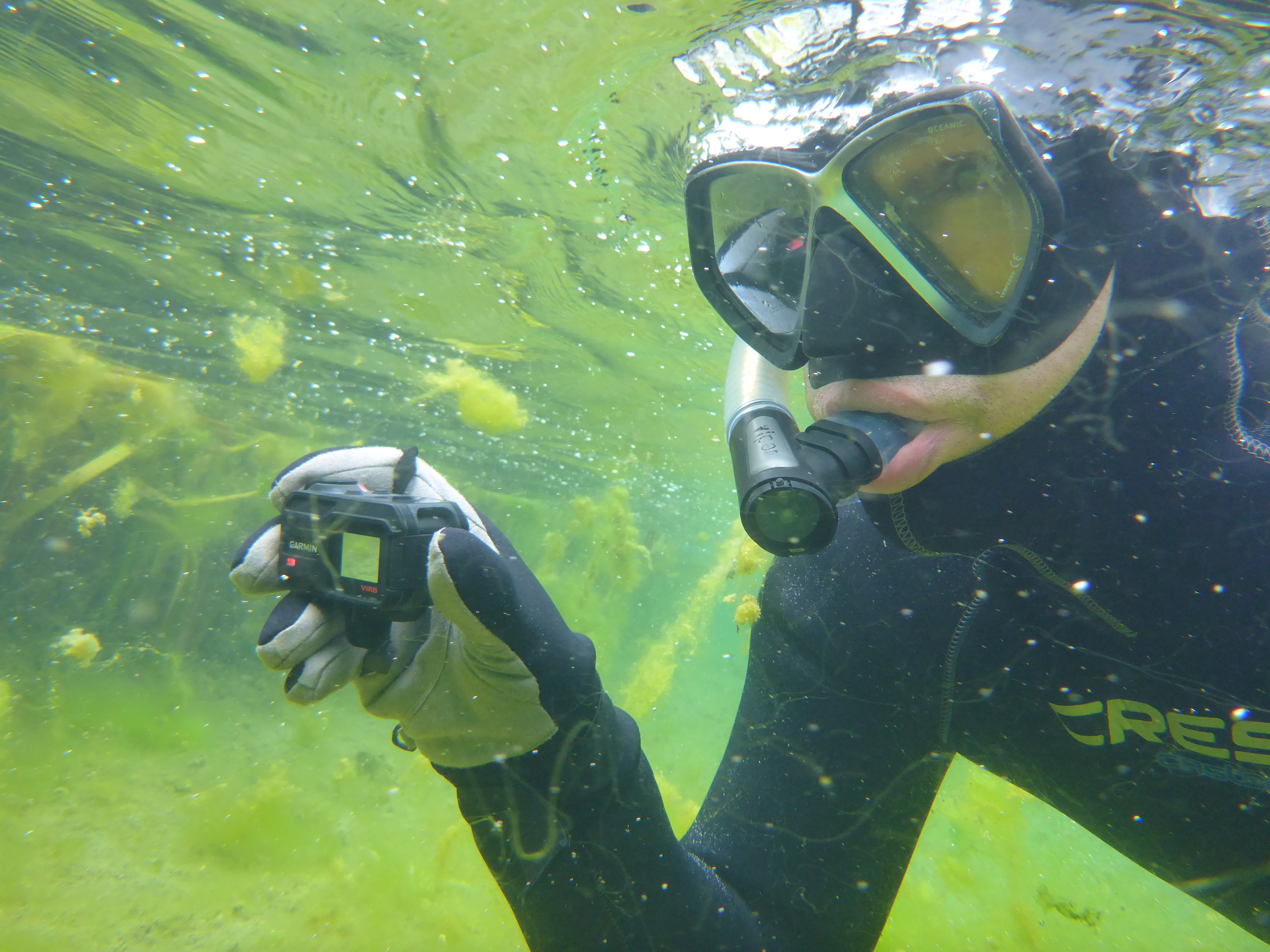 For those of you interested in taking photos of your awesome adventures, Chief Swashbuckler Sputnik has put a few tips together on choosing a camera – especially if you’re thinking of buying an ‘ActionCam’ like a GoPro. Obviously technology is changing all the time, so makes and models will change, but many of these tips will serve you well for a while yet. In a world full of infinite opportunities, this basic checklist might help you narrow down the options and make a decision:

Screen or no screen?